Wajid Ali Tarar is a young boy from Bhawana, Pakistan who is known as Actor, Storyteller & Motivational Content Creator. Besides that, he is Musical artist and short film producer. He is mainly known for making videos related to Motivation, Social Awareness & Positivity. He is also runhis video production companynamed, Wajid Ali Tarar Limited, which creates short videos for social media platforms such as Facebook, Instagram &YouTube. He makes videos that are based on real-life social problems. His prime motive is to spread positivity in society and solve real-life problems.

Wajid Ali Tarar born on 3rd April 2001, he is 21 years old (as of 2022). His birthplace is in the Bhawana city in Punjab, Pakistan. He is an Aries who wants to inspire people through his writing and creative content

The young influencer is yet to find love and get married.

Wajid Ali Tarar completed his schooling & college at Muhammad Ali Jinnah Educational Complex (MAJEC) Bhawana-Painsra Road. He completed his graduation in BS (Hons) English Literature at Government College University Faisalabad (GCUF). From a young age, he always aspired to be a actor and pursued that after graduating. 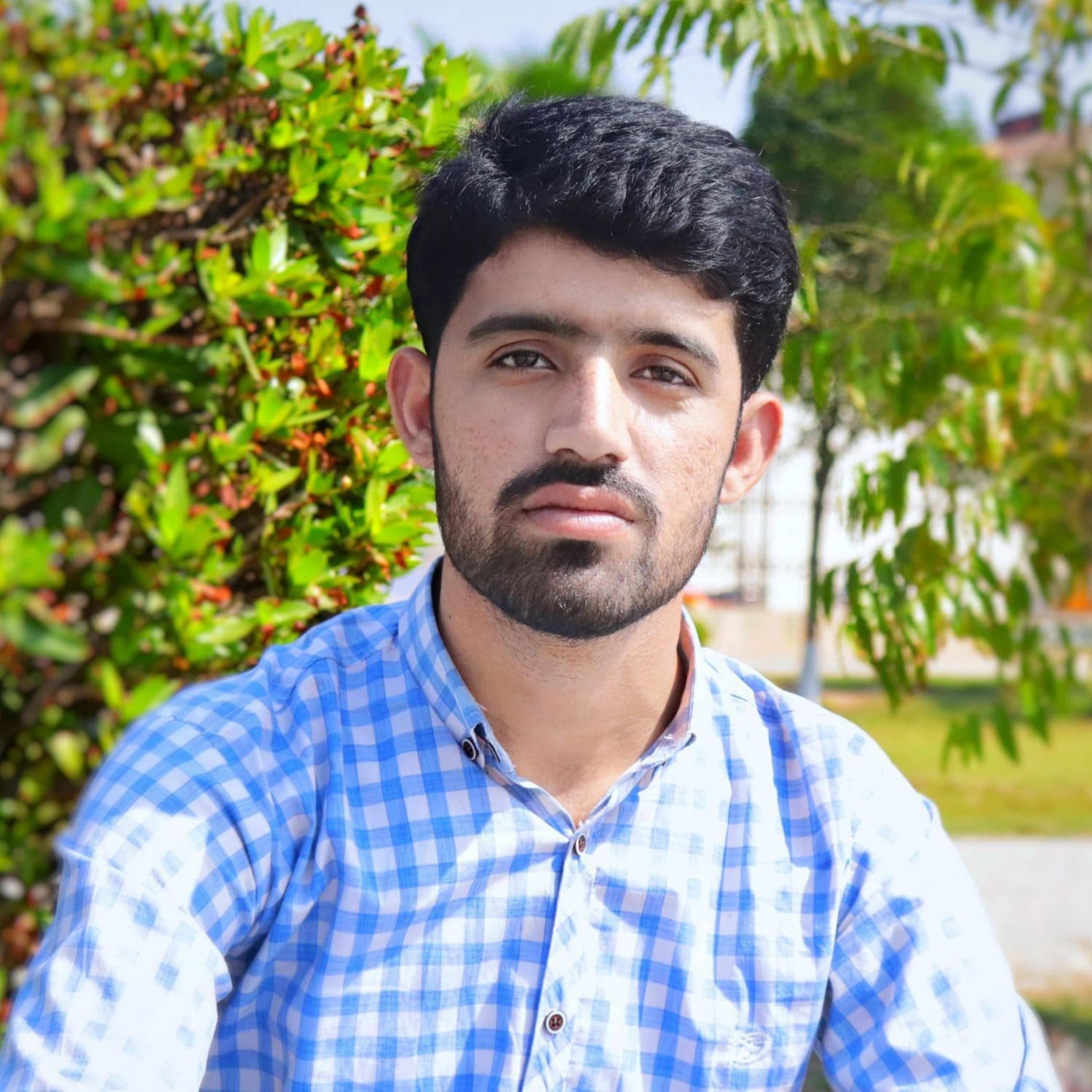 Wajid Ali Tarar has come to discuss his musical tune album named “Tarar Beat” which has given one after another composed music to the international platforms.

From the beginning, he gained immense popularity as a music composer, His social media accounts and fans were fascinated by his talents. To add to that, he has proved his excellence as a lyricist. Making his song equally popular on all other international music streaming platforms such as Spotify, iTunes, Apple, Amazon, Tidal, Dizzer, Amghami, Shazam.

He composed song “Tarar Beat” and “One Day You Miss Me’’ and has received special praise from the audience. This music manages to stay at the top of the list of favourites of many viewers from not just Pakistan but several other countries too.

Wajid Ali Tarar has been verified as the official artist on international music platforms such as YouTube Music, Tik Tok, Apple Music and Spotify.

He has published a number of books on the subject of Digital Marketing, Personal Branding and Entrepreneurship.

Apart from music, he also makes courses as an instructor, writes blog posts and is an active social media content creator. He has done a couple of podcasts about digital marketing too.

Some of his famous albums are “Tarar beats”, “One day you will miss me” and “Wind Blowing” which have been made available internationally and loved completely. They are available on common music streaming platforms such as Spotify and YouTube, etc

His album “One day you will miss me” is an album that consists of all the original songs sung by him, and is available on all platforms.